On 13 May 2022, Tremco CPG Southeast Asia employees gathered in Kuala Lumpur to mark the 25th anniversary of its business operations in the region.

The celebration commemorated the humble beginnings of the company’s operations which began in the modest premises of the Batu Caves district, just to the north of Kuala Lumpur (KL). Known as Flowcrete Asia in 1995, the team was involved in the flooring projects of then-newly constructed Kuala Lumpur International Airport Terminal building and car park, one of its first undertakings.

As the team grew, so did its reputation as a specialist in the resin flooring industry. Today, under the Tremco Construction Products Group (CPG) umbrella of brands, Flowcrete has become a regional powerhouse that delivers innovative, versatile, and hard-wearing flooring solutions for all types of commercial and industrial environments.

“We've come a long way since our first set up in Batu Caves, and I am so excited about our new mega factory which is currently under construction. With this investment, Tremco CPG will be able to strengthen our position as a major building materials supplier in the region”, said Desmond Sin, Business Development Director of Flooring for Tremco CPG Southeast Asia.

Due to the Covid-19 pandemic, the silver jubilee celebrations that were originally meant for 2020 were postponed until this year.

Jackson Kho, Area Director for Southeast Asia explained, “The event brought everyone together for the first time since March 2020 and allowed new joiners to meet their counterparts face to face.”

He continued, “We have endured because of our commitment to customer service and innovation, and everyone is looking forward to growing with the company and the vast opportunities ahead.”

The 25th anniversary dinner kicked off with an exhilarating drum performance followed by an opening speech from Saptak Roy, Managing Director of Tremco CPG APAC. After that, the President of Tremco Commercial Sealants & Waterproofing (CSW), Chuck Houk, congratulated the team for reaching this milestone via a video message. The evening continued with dinner, a long-service award ceremony and concluded with the much-anticipated lucky draw.

It is an exciting time for Tremco CPG Malaysia as construction of a new state-of-the-art manufacturing facility – located approximately 26km north of KL in Serendah – is underway and scheduled to officially open in 2023. 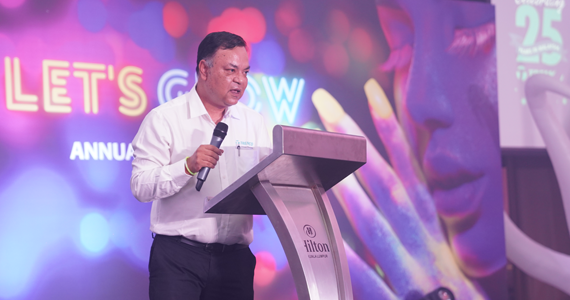 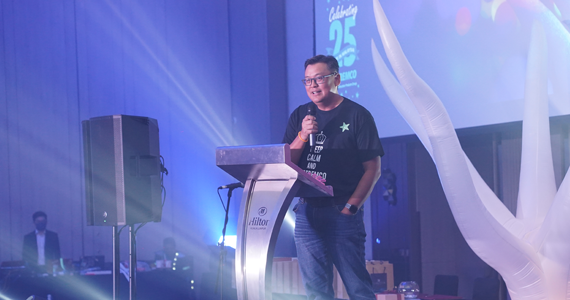 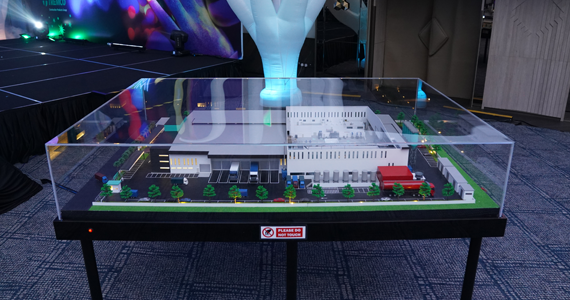