On 1st July 2022, Tremco CPG Korea officially began operations at its new office in Seongdong-gu, Seoul. To commemorate this event, an opening ceremony took place on the same day at the new premises. The event was attended by Tremco CPG employees from different areas of the business, as well as representatives from the company’s major distributors.

The Seongsu district is a gentrified area, transforming over recent years from an old city into an upscale urban development and is an area that has good access and convenience for customers, clients, and employees.

Primarily used by the Tremco CPG Korea Sales team, the new office is three times larger than the old office to cater for an expanding team. It boasts a sleek minimalist design, with an open concept office environment to encourage greater collaboration among team members and to create a thriving company culture. There is also a dedicated space for discussions, demonstrations, and technical seminars.

“Tremco CPG Korea has seen an increasing number of project activities, so the new office will help us to better focus on work in a comfortable and personalised space”, said Hong Sang Park, Area Director of North Asia for Tremco CPG Asia Pacific.

“It is also proof of our commitment to the region to see that we are investing in our business operations and creating a great working environment for our people.”

The new Seoul office is an expansion of the company’s presence in the country. Tremco CPG Korea’s existing manufacturing facility and warehouse, located in Asan, supplies its sealant products to both the domestic and regional market. 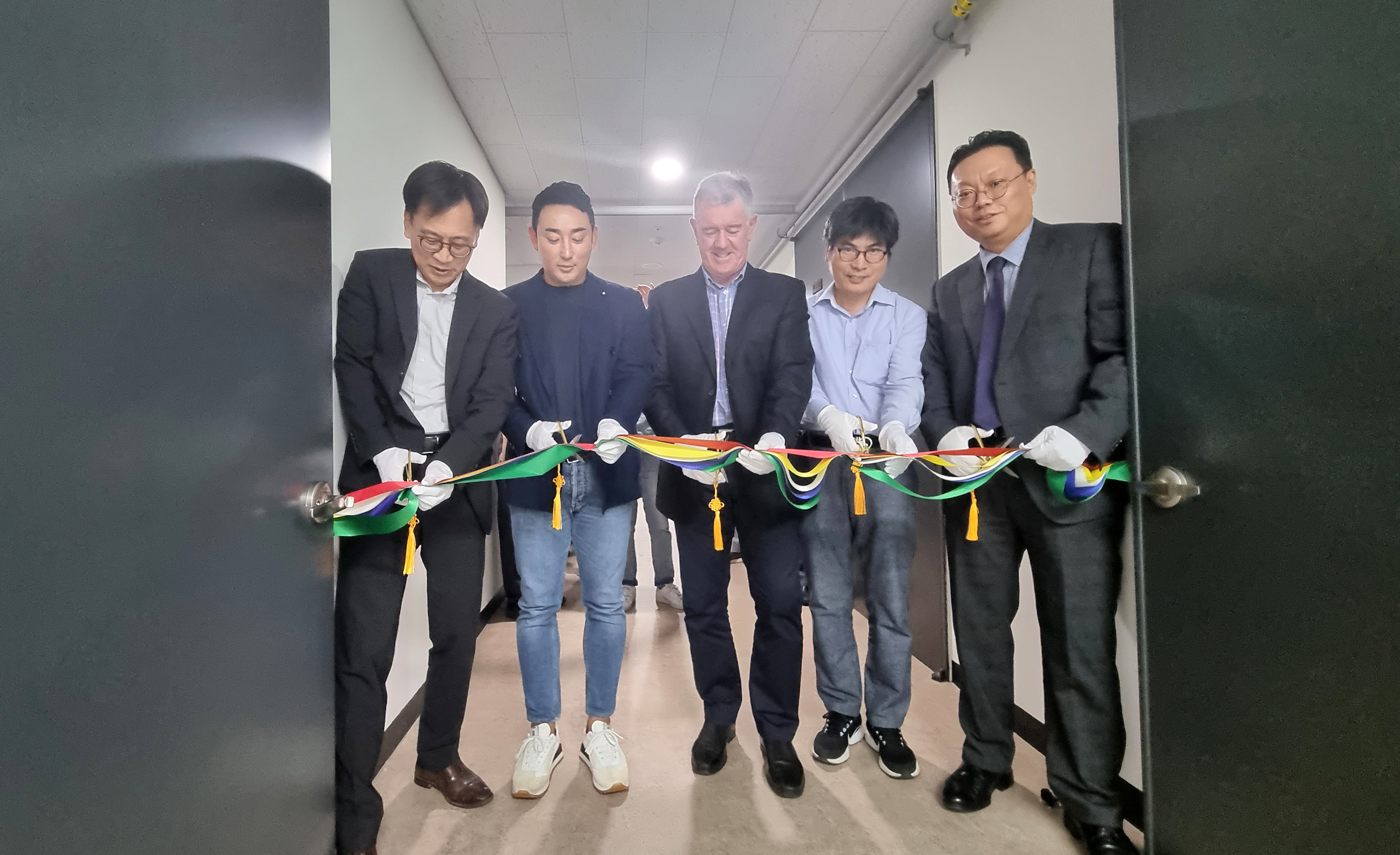 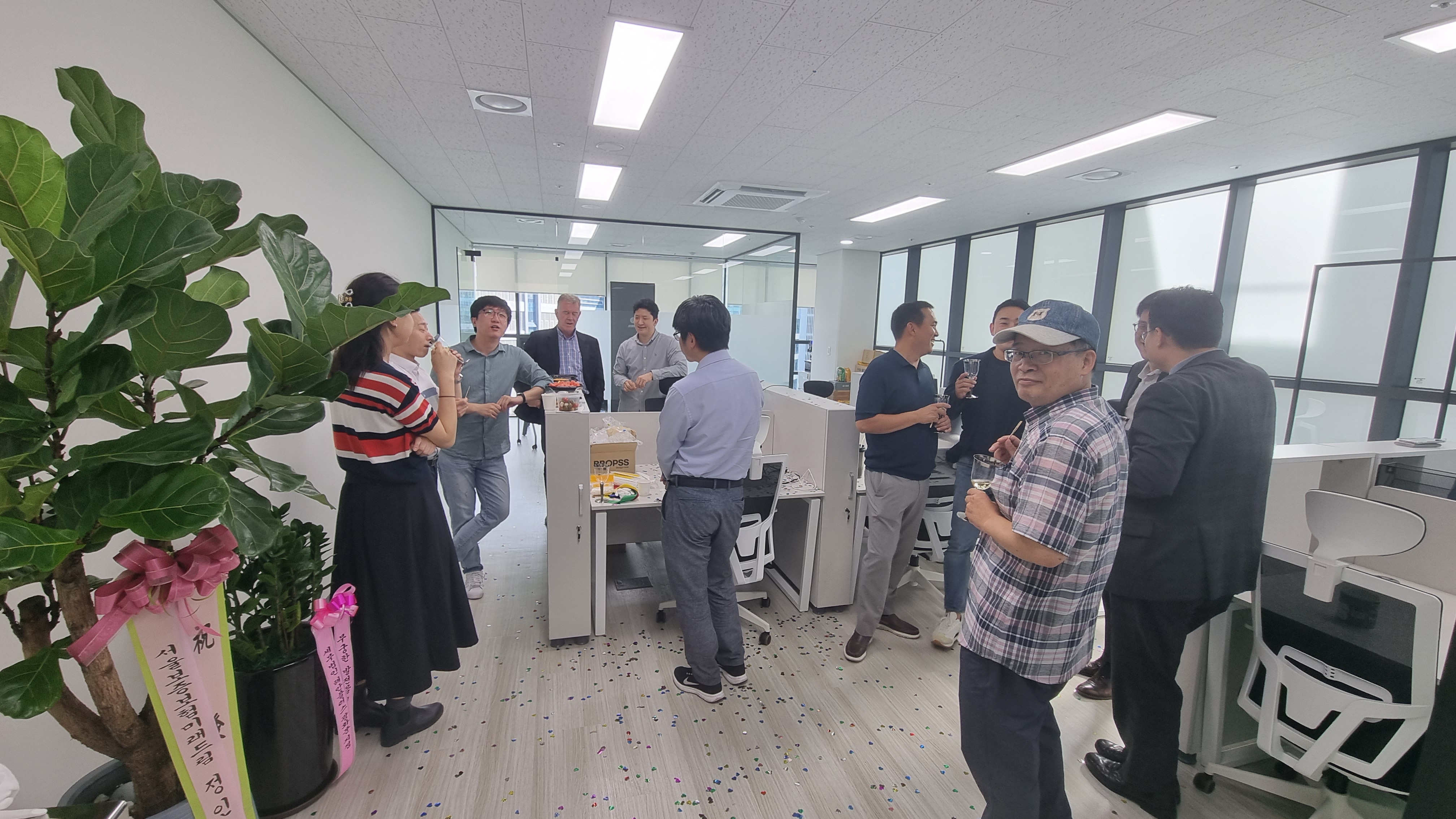