search
Back to Blog

What is the difference between "Reaction to Fire" vs "Resistance to Fire"?

Whether you’re a contractor, engineer, architect, or simply someone looking to find out more information on the subject, the two terms can often be confusing. However, there is an important distinction between the two.

Reaction to fire evaluates a specific materials’ contribution to fire, whereas resistance to fire assesses a system’s ability to resist the fire penetration and prevent temperature rise between the exposed and unexposed sides in a fully developed fire situation. 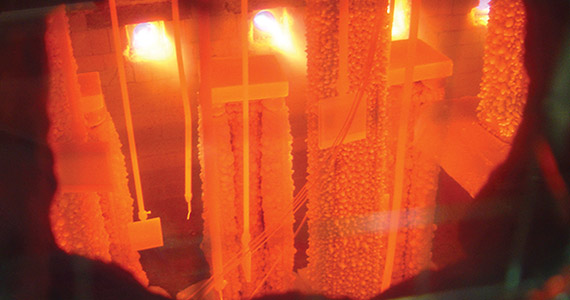 As the name suggests, a material’s reaction to fire is the way it responds when it comes into contact with flames – does it flare up and burn or contribute to the spread of the fire?

The testing method evaluates a construction material’s contribution to fire, especially in the early stages when a fire starts. Materials and products can be classified into 7 different Euroclasses according to the way that they react to fire.

The ability of the product to not produce flames. It's divided into:

The products ability to produce neither droplets nor inflamed particles. It’s divided into:

A product’s "resistance to fire" measures how well it performs in containing the fire and preventing it from spreading elsewhere. While the aforementioned method is critical in the early stages of a fire breaking out, the "resistance to fire" rating is important for determining the extent of damage a fully developed fire may wreak. This is especially crucial since the products in question are required to contain the fire at this stage within the specified locations as per the building compartmentalisation strategy.

Resistance to fire is measured according to three criteria:

The R, E and I of a product are indicated as duration. Whether the product can resist fire and prevent it from spreading to the opposing side for 30, 60, 90 or 120 minutes.

This article has been contributed by the fire protection specialists at CPG Europe. 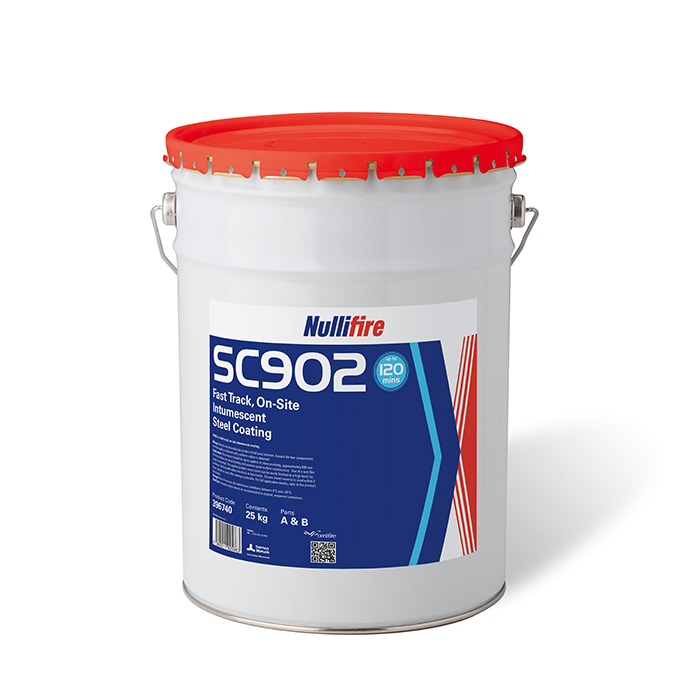 Nullifire has been at the forefront of the passive fire protection market for over 45 years developing several waterborne intumescent systems.

Nullifire strives to provide fire protection systems that will, ultimately, perform in a fire situation. By understanding the market requirements around the world, Nullifire designed a unique hybrid system, SC900 series, that would allow application in a single coat, up to 5mm, which would dry in one hour, allowing for steel to be protected within a single day on or off the construction site.

All of Nullifire’s systems, be they intumescent coating for structural steel protection, or the comprehensive fire stopping range, have been fully tested to relevant British, European, Australian and Japanese test standards allowing them to be used in the whole of Asia Pacific.

Our expert team are on hand to help you in any current or upcoming project you may have, do get in touch with the team.

Get the latest information and news, brought to you by Tremco CPG. 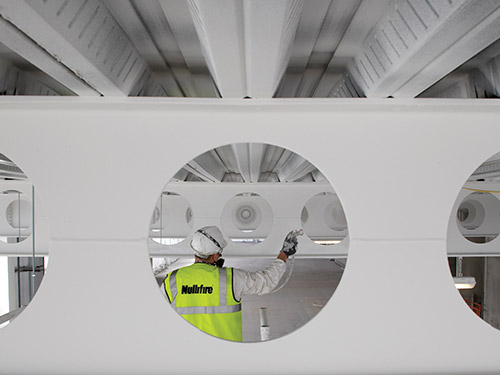 Fire Protection Different Types Of Intumescent Coatings And Their Benefits 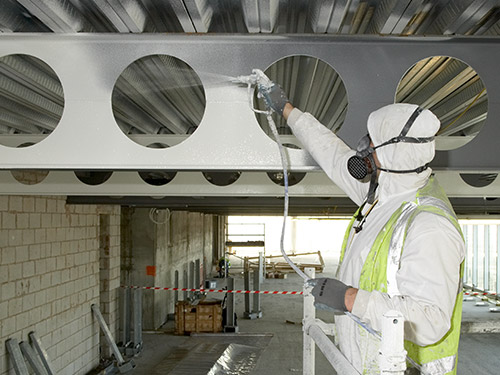